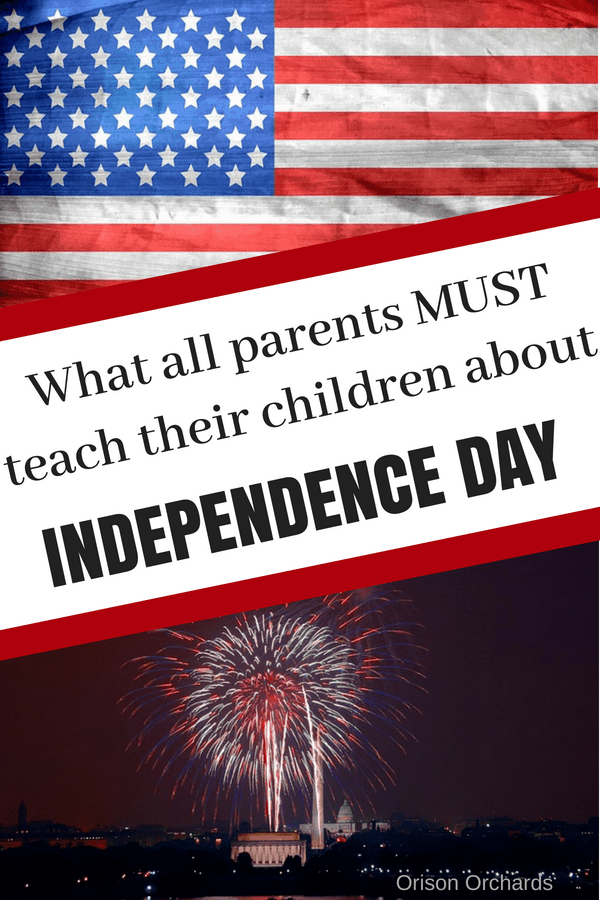 I wished my young Sunday School class a happy independence day today at church. They all crinkled up their noses and seemed confused. One of them figured out what I was talking about and asked, “Oh, you mean the 4th of July?” Then they all proceeded to compare their families fun holiday plans.

They are each just 9-years-old, so I can forgive them for only thinking of pool parties, barbecues and fireworks. But it’s important that we teach our children the sacred nature of the founding of this country.

Around this time each year, my dad would tell us the story of the song, ‘The Star-Spangled Banner’ and he would weep openly. He blessed each of his children with a love for our country and an understanding of and appreciation for the sacrifices made in its behalf.

We must teach our children! 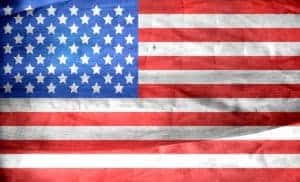 A small group of ragtag farmers, without sufficient weapons and little training, beat the preeminent superpower of the world, Great Britain! How is that possible? It was undoubtedly the hand of God. The colonies were founded by puritans with deep biblical convictions in order to establish a world in which God’s word would reign supreme in their lives.

The colonists believed that it was their duty to oppose King George III’s tyranny that violated God’s law and the concept of Christian freedom. The spiritual resolve that led the leaders of the colonies to action was inspired, upheld and supported by God.

George Washington’s life was miraculously saved four times on various battlefields, prior to the start of the American revolution. Washington’s troops were able to escape annihilation due to an extremely dense, miraculous fog. The Delaware river miraculously froze just in time to allow troops safe passage. These instances are all examples of God’s support, and I can think of dozens more. 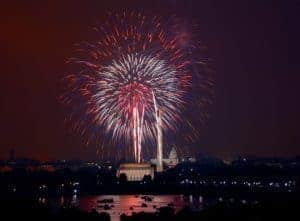 When Washington, the general who required his soldiers to keep the Sabbath day holy and their language clean, was inaugurated, he stated:

No people can be bound to acknowledge and adore the Invisible Hand which conducts the affairs of men more than the people of the United States. Every step by which they have advanced to the character of an independent nation seems to have been distinguished by some token of providential agency… We ought to be no less persuaded that the propitious smiles of Heaven can never be expected on a nation that disregards the eternal rules of order and right which Heaven itself has ordained.

Your children need to understand and appreciate the providential nature of the history of their country or there will be davastating consequences!

Here are a few ideas to try:

I feel compelled to end with the story of Abraham Clark. A surveyor, lawyer, prominent politician and father of 10, he was one of the 56 signers of the Declaration of Independence.

Two of Clark’s sons were officers in the Continental Army. Both sons were captured, tortured, and brutally beaten. They lived in a ship’s dungeon and received very little food.  British officers approached Abraham Clark and offered him the lives of his sons if he would only recant his signing and support of the Declaration of Independence. They told Clark that his son’s would receive no food until he recanted his signature.

What will you do to make this Independence Day one to remember?

Pin me for later! 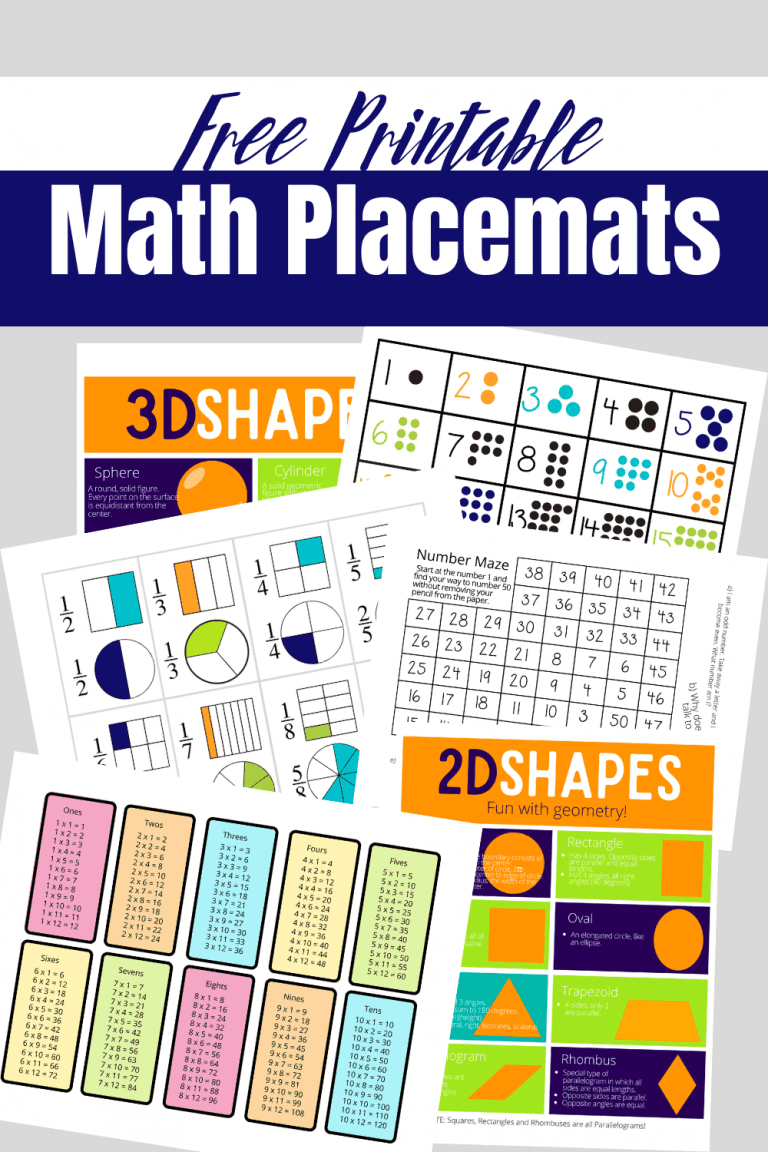 Free, printable Math Placemats I was a kid way back when nobody had cell phones. My mom wouldn’t allow us to bring…

These fun alphabet games are perfect for helping your toddler or preschooler recognize the letters of the alphabet. I love that the… 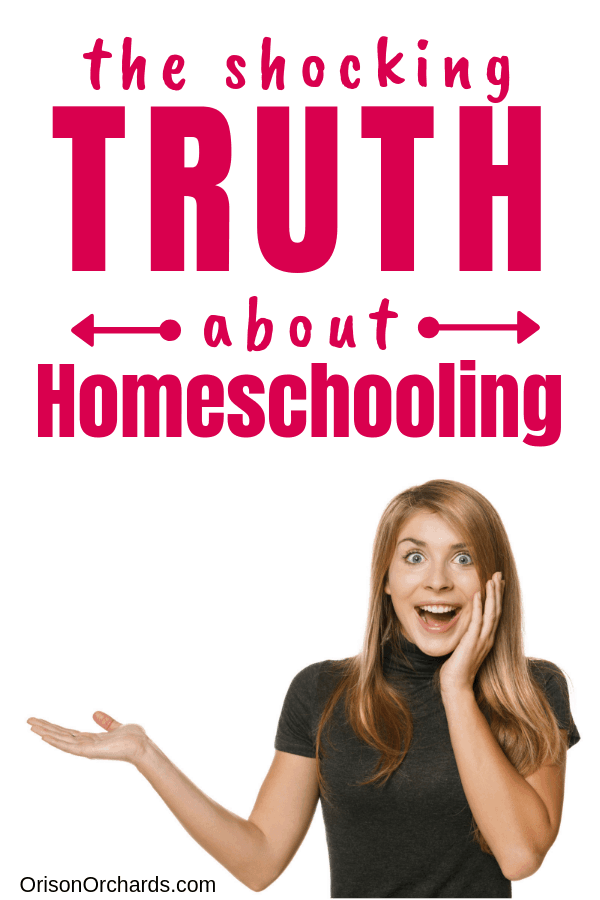 The Truth About Homeschooling   Awhile ago, at church, a friend got a little teary while she told a group of us… 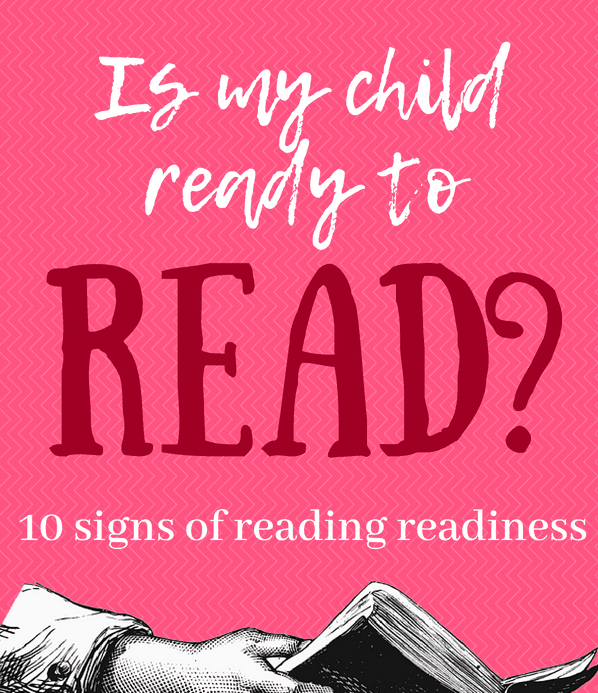 (please note that this post includes affiliate links. Read my full disclosures here.) As a homeschooler, teaching your child to read for the…

Comparing Homeschool Math Curriculum We’ve participated in lots of different homeschool groups and classes over the years. As classes begin each year,… 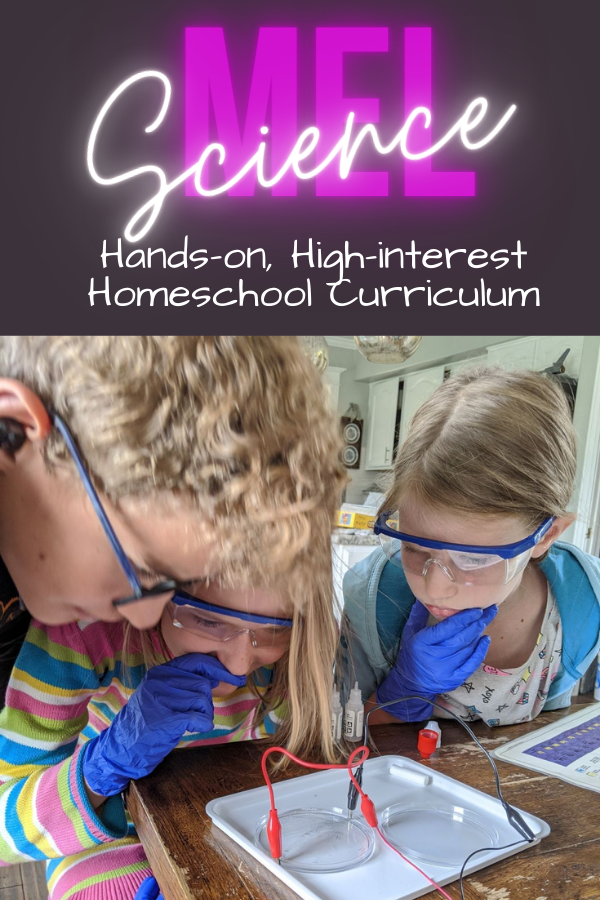 Mel Science (This post may contain affiliate links. Please read my disclosures for more information.) I often call myself a lazy homeschooler, but…